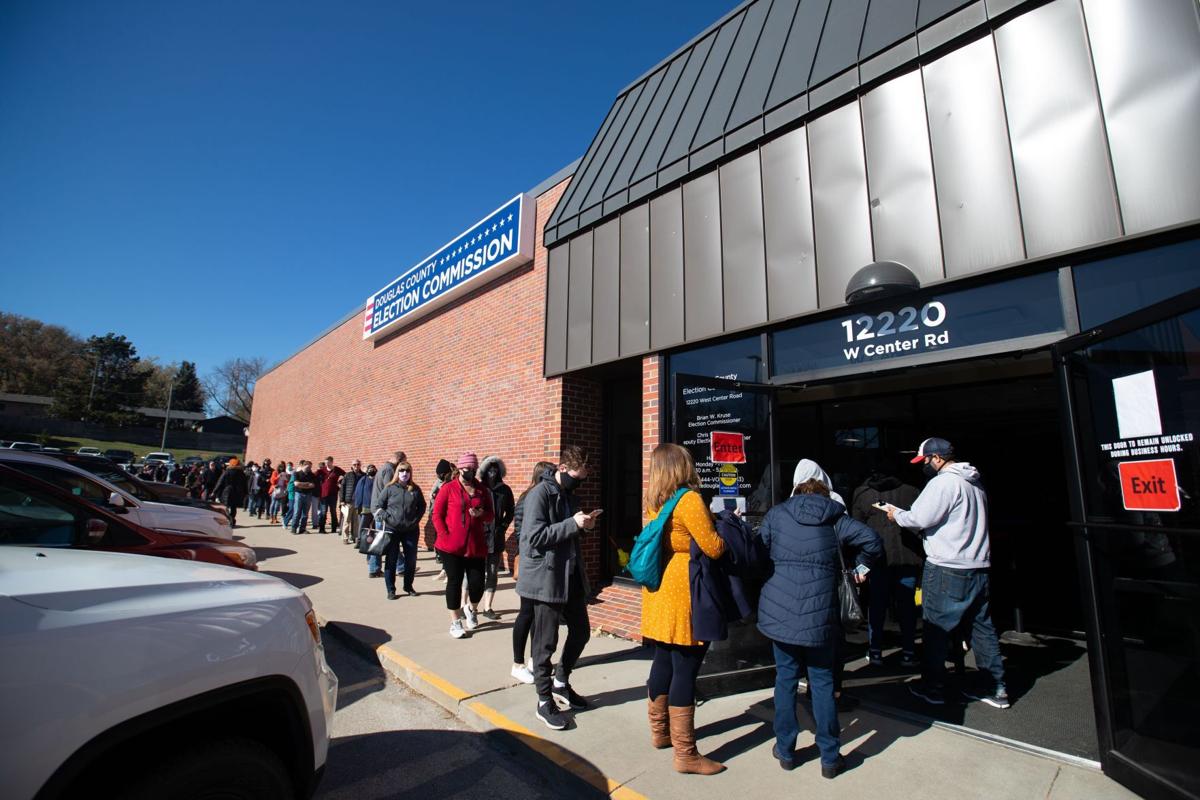 In my last column, I spoke about the horrible cycle of voter suppression. Since that April article, the state of Georgia has created fresh evidence of the point of how far voter suppression has come. Other states appear to be moving to join Georgia, including Florida and Arizona.

Florida has approved new techniques to restrict voting, in particular to restrict use of drop boxes and voting by mail, and Arizona Republicans are recounting and attempting to challenge the 2020 vote.

It was the Georgia secretary of state who refused to bow to the former president’s request to find 11,000 votes on his behalf. Now, unbelievably, the new law gives the State Legislature the power to suspend an election result. Let us not forget that bringing water or food to voters, who sometimes must stand in line for hours to vote, has been made illegal. Ironically, the lines are longer because of previous moves to limit polling places.

We are witnessing a tug-of-war. On one side is voter suppression rooted in racism, preservation of power and political demagoguery. At the other end of the rope pulls democracy.

Voting is an expression of individual liberty. Our Founders saw governments as existing to protect our inalienable rights, of which voting is one. The Constitution doesn’t guarantee the right to vote; it states that the government cannot deny or abridge our rights.

Historically, efforts to abridge those rights have been mitigated, like a tug-of-war to stop racism and preservation of power. Let us not forget that the rights of Black and other people of color were abridged in 1857 by the Dred Scott Supreme Court decision, and later abridged by Jim Crow in overt and de facto ways; and most recently abridged by the Supreme Court decision in 2013, in Shelby v. Holder, ending a key provision of the 1965 Voting Rights Act.

These efforts fly in the face of the 13th, 14th, 15th and 19th Amendments to the Constitution and the 1964 Civil Rights Act, in addition to the Voting Rights Act.

So we find ourselves in 2021 with an renewed, unbridled attack to abridge our voting rights, with Georgia leading the charge. This time the tug-of-war is led by the forces of political demagoguery and racism.

We must not be fooled by nice, seemingly democratic statements and pleas of misinformation about what these new attempts really are. They are meant to change election outcomes by suppression. It is not issue-based — it is about survival of political demagoguery.

As this tug-of-war continues, on the other side of those fighting for suppression are three major pieces of legislation:

The for the People Act, (H.R.1/S.1), 2021. To date, 47 states have introduced more than 360 bills aimed at abridging our ability to vote. H.R.1/S.1 will expand access to ballots, override most of the various state’s voter suppression legislation and include:

The John Lewis Voting Rights Advancement Act of 2021 (H.R.4). This act will restore the full power of the 1965 Voting Rights Act, dismantled by the 2013 Supreme Court, which includes the power to block racially discriminatory laws before they are enacted.

Sets new criteria for states with histories of voter suppression.

Will add at least one House of Representative member.

Will add a governor and all assets afforded to all states.

Citizens in Nebraska, who believe in democracy not rooted in racism, or preservation of power for power’s sake, or political demagoguery, should immediately speak to their congressperson to express their views to help tug against the other forces.

On Saturday, May 8, a community-based motorcade will be held through North and South Omaha to support passage of these pieces of legislation. The motorcade will begin at the parking lot at 1111 N. 13 St. at 1 p.m., and end up at Big Mama’s Kitchen, 2112 N. 30th St., for a small program and reception. Readers are invited to join us for this nonpartisan event.