In April of 1971, Edward Poindexter and David Rice, later known as Wopashitwe Mondo Eyen we Langa, were convicted of and sentenced to life in prison for a crime they did not commit. Eight months earlier, Omaha Police Officer Larry Minard was killed by a suitcase bomb explosion in a vacant North Omaha home. Because of their status as former Black Panthers and leaders of its successor, the National Committee to Combat Fascism, Mondo and Poindexter were immediate suspects. Mondo died in prison in 2016, having spent 46 years trying to get back into court to prove his innocence.

Ed is now 76 years old and in poor health with multiple medical conditions. He has served 50 years for someone else's crime. While in prison, he obtained a bachelor's degree and completed work on a master's. He has satisfied the conditions for parole, having bettered himself and others and poses no risk to the community if released.

We ask the community to join us in advocating for Freedom for Ed. Write or call the Pardons Board to urge them to expedite his application for a sentence commutation so he may be paroled. 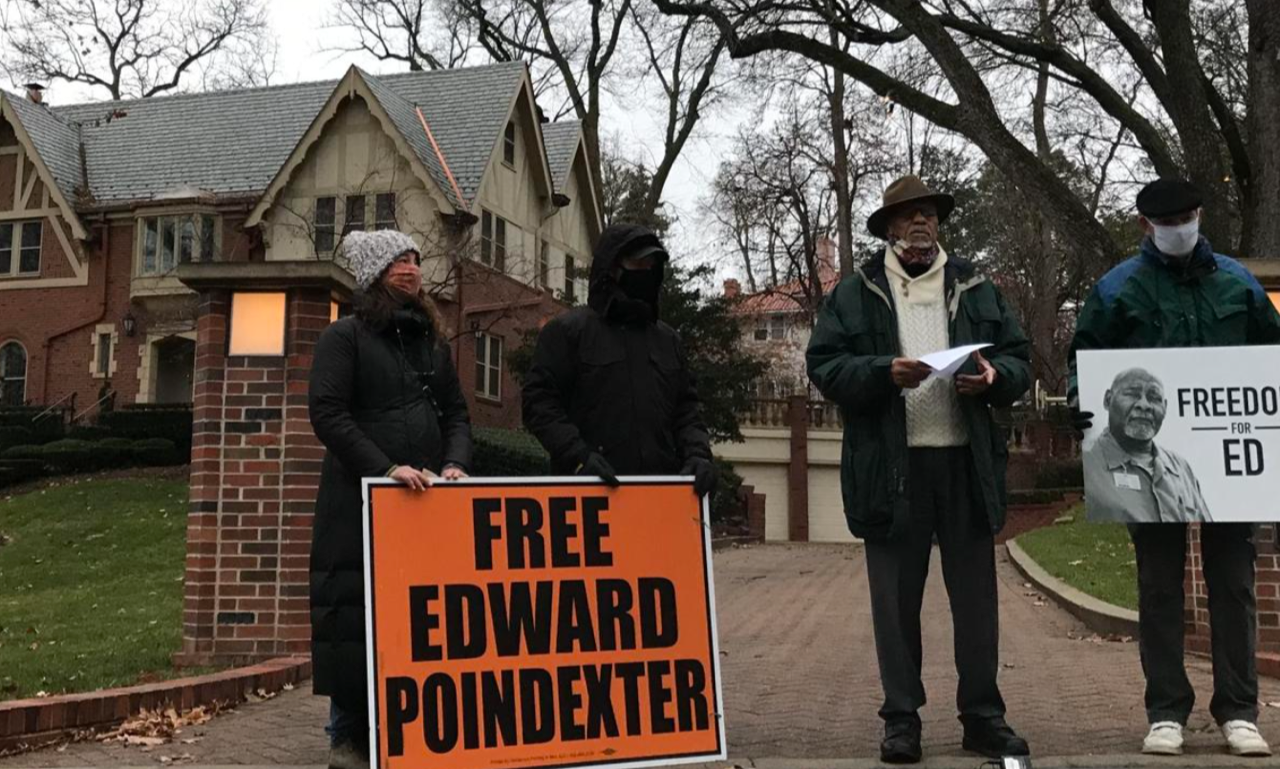 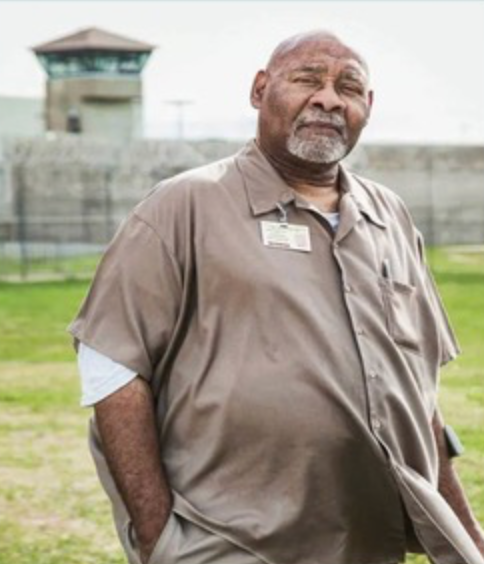 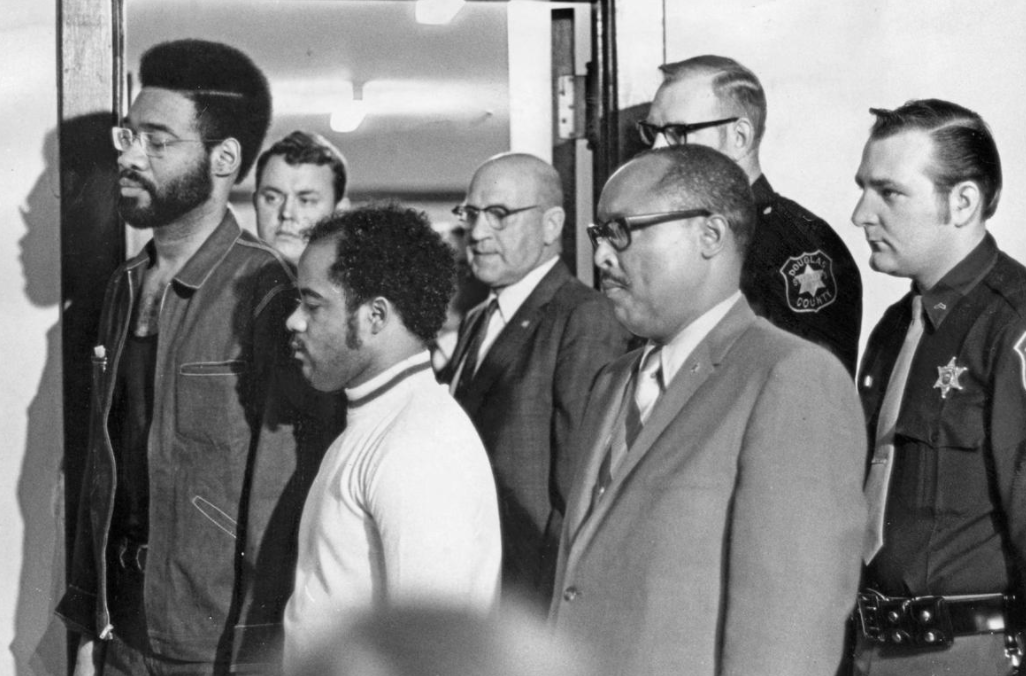 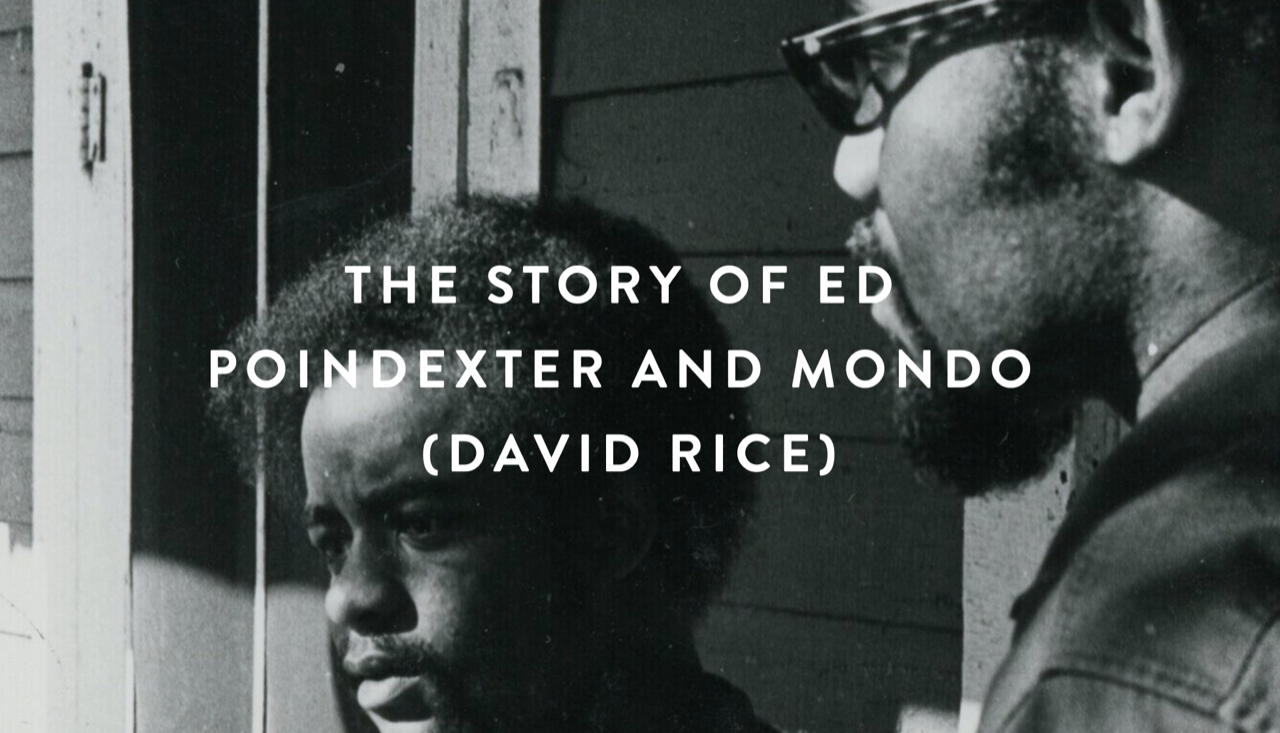 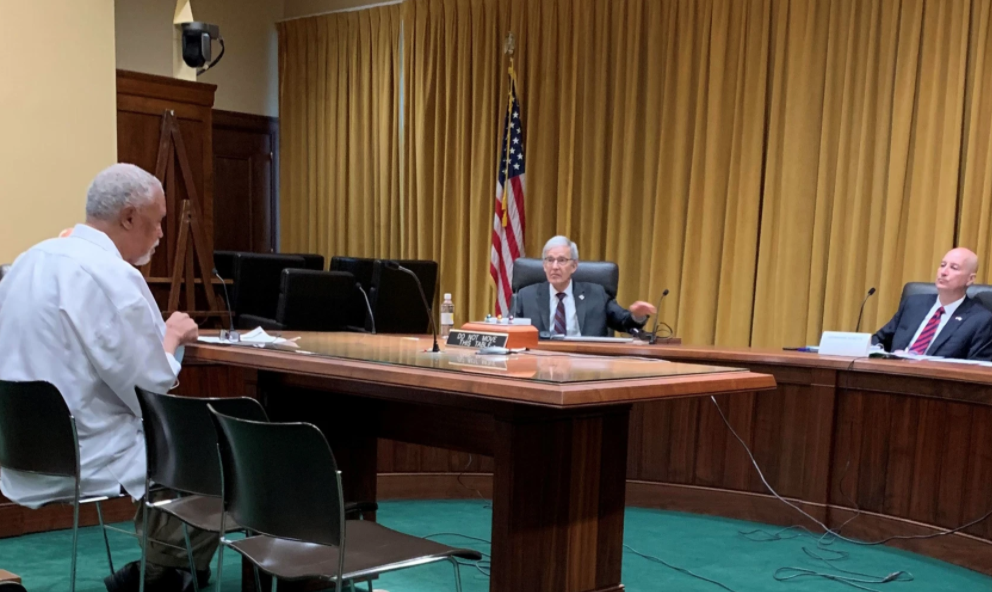 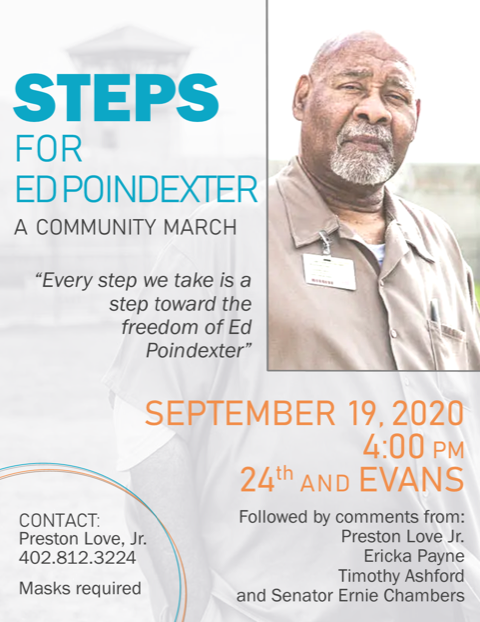