2022 Face-to-Face With Black History Civil Rights Tour: “The Best One Yet.” [click here]

Preston Love Jr.’s Commitment to Voter Participation and the importance of the development of youth began in 1984 after his organization and management of Rev. Jesse Jackson’s historic run for President. His continued vision and work has been directed towards the advocacy of his beloved North Omaha and to get the community to realize the importance of the vote and the need for developing future leaders. His work included the vision and showing of the Movie Selma to our youth. Preston wrote later “We provided a free movie, popcorn, drink and a after movie panel discussion for 900 north Omaha youth, wow!!”

Preston released his first book, Economic Cataracts, 2015, A Chronicle of efforts to remove the obstacles of Urban Community Engagement and Economic Inclusion.” Preston recently said, “One of those obstacles was and is, the lack of civic education at all levels, especially for our youth. My book has sold successfully in 26 states and 2 foreign countries. Additionally, I have carried the message of the need for civic education throughout Omaha middle and High School system. I have spoken to thousands, including 2000 students at Burke high alone”

Now, Planning has begun for this tour, with the objective to assist in the development of our future leaders and voters. June 18th, 2018, Black Votes Matter will be taking a bus of 40 youth (High School) and chaperones from Omaha to Memphis, to Birmingham, to Tuskegee, to Montgomery, to Selma and across the Edmund Pettus Bridge and to Atlanta. A week-long walk in black history. There will be no cost to the participants. This tour will have a lasting impact on our youth and will pay dividends for our community. 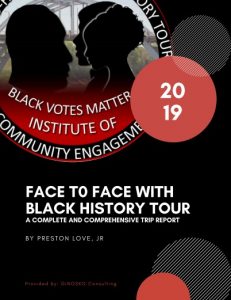 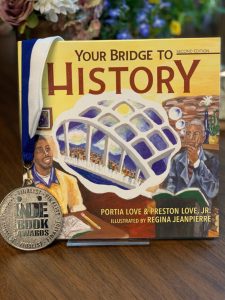 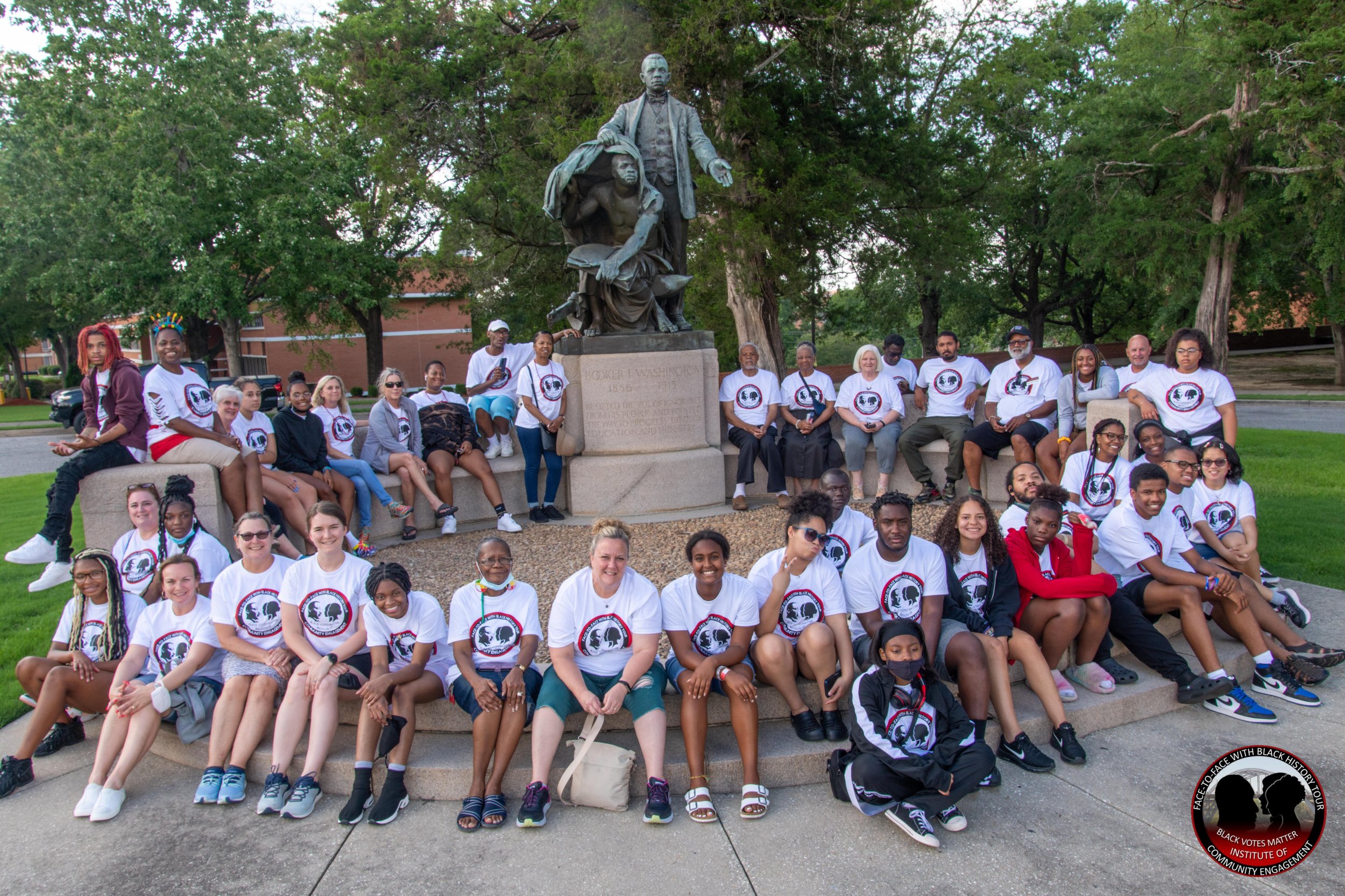