Watch the film, One Vote, on your favorite streaming service. https://www.onevote.us/watch-now

One Vote is a small film about a big topic: American democracy.
​
At a moment of unprecedented cynicism about the political process, One Vote bears hopeful witness to the humanity and rich diversity of American voters, and to the unsung stories that comprise our exercise of democracy. 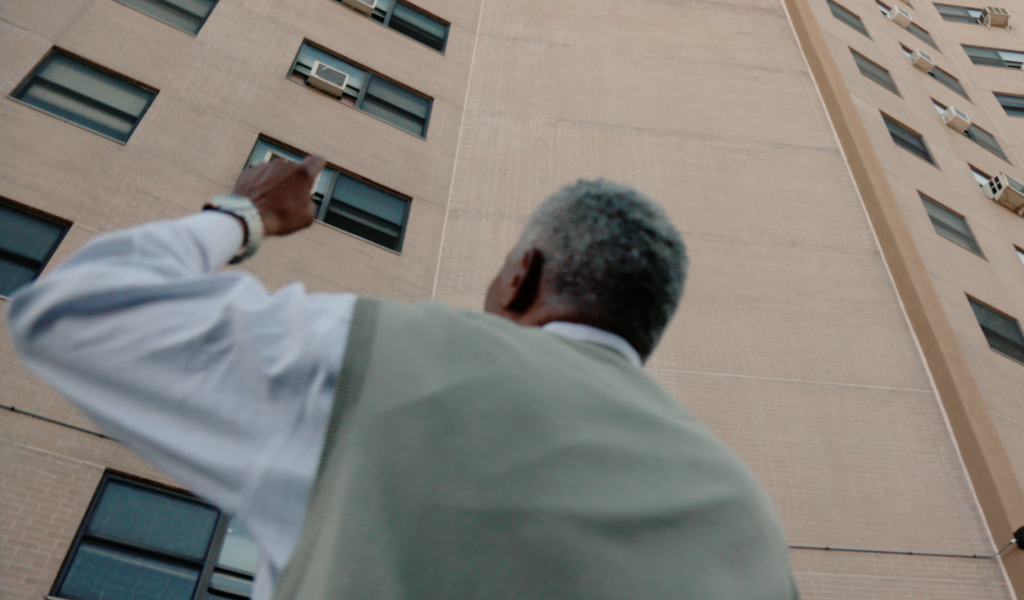 ​
The characters of One Vote include the charismatic owner of the last tavern polling place in the US, an Alaskan family that travels miles of snow-covered roads by dogsled to reach their polling place, an iconic American investor who devotes his Election Day to transporting voters in Omaha needing a ride to vote, a gospel-singing physician who heals and empowers disenfranchised citizens in rural South Carolina, and a former felon, casting an emotional vote in Kentucky for the first time since his right to vote was restored.
​
Their stories connect us with the struggles of generations past, as well as voters' dreams for the future. At times funny, surprising and heart-wrenching, the film eschews partisan politics in favor of an honest portrayal of voters' Election Day experiences.

Watch the film on your favorite streaming service. https://www.onevote.us/watch-now